The Good, the Bad and the Disappointments

Once again I find myself long overdue for a blog post.  I should have taken the time during my first art show to write something. God knows I would have had time between the three customers I had over  a seven hour period.  It’s been over a week ago and just thinking about this gets me irritated all over again.  Last year I broke even at this same show, which isn’t saying much but in 2010 I had no experience, no expectations and really was just getting used to the ‘fine art festival’ concept.  Breaking even has never been the goal, though I was grateful to have done such last year.

When a show turns out to be a sales flop, I begin to second guess everything.  Assumptions I made about certain things now seem like a series of bad speculations and guesswork.  Most of the finger pointing is at myself, but sometimes I think the show itself it part of the problem.  Economics and weather also play their parts, the former perhaps the most influential piece of the puzzle of poor return.  I guess time will tell and I’m not about to pass final judgment until I give each show at least three attempts.  If my opening festival in 2012 completes the trifecta of failure, it will be my last, and in turn if things don’t continue to improve I’ll find another means to get my art out there for people to view.

Right now it seems I’m back at square one.  The Columbus show is next and I have a good 60 days to prepare.  It is supposed to be a great show and has had great reviews by Sunshine Artist.  I’m thankful that I was invited to the show, I’m told it isn’t an easy show to get into.  I hope there are more than three people there who find my art appealing. 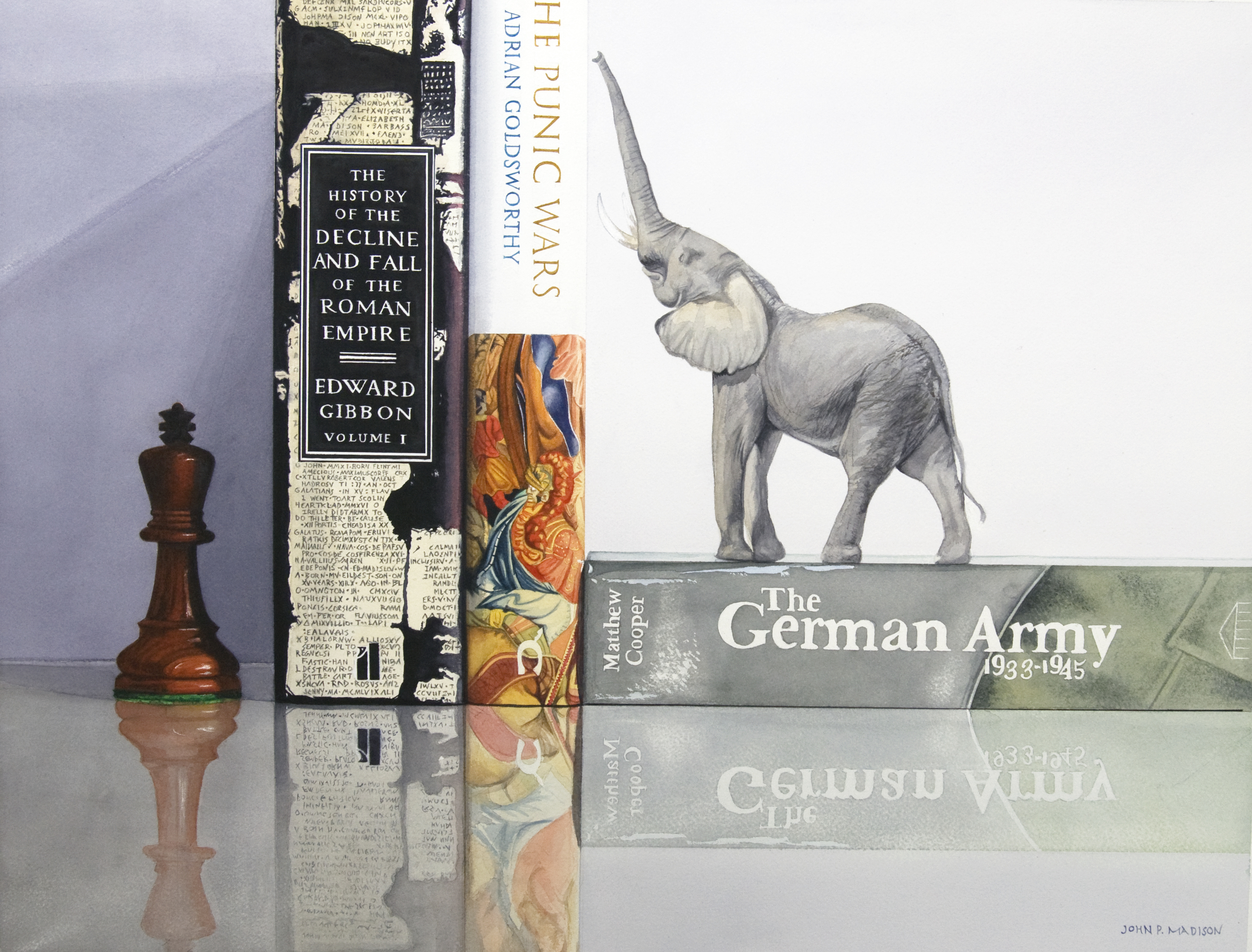 Nothing I have done in life has come easy, and that includes panting.  Art stumbled back into my life at 37.  Since then I have sunk a lot of money, time and resources into building myself into an artist in a rather short amount of time.  Art classes, workshops, paints, paper, prints, frames, supplies, rent, insurance, jury fee’s, booth fees, magazines, postage fees etc.  If I had to guess, I’d say I’ve invested no less than 30-40k since I decided that being an artist was important.

I can count on one hand the number of original paintings I’ve sold, which averages about one a year since I started my first watercolor back in 2006.  When will a break come?  Should I expect something to change, or will painting be a constant uphill and expensive hobby?  How the hell do some people sell most of their paintings, one after the other?  I don’t think I’m ever going to figure it out, I’ll just keep grinding at it, crossing my fingers every show and exhibition I enter.  The only consistency I’ve seen so far, is inconsistency.

There is a light at the end of my tunnel.  I enjoy painting and have a desire to improve.  Though my strong leanings in figurative work and realism tend to frustrate me as much as satisfy.  Being a perfectionist goes well with being a realistic style painter.  For me, it’s a foreign concept to think of perfection in an abstract or impressionistic form of painting.  I know that my work is getting better with each painting, I can see that and hopefully growth will continue.  Sometimes I wish I was not in the realism camp, and I could just go crazy with a painting, but its something I have been unable to let go enough to do.  Perhaps I will ‘mature’ into other styles, but for now, I’m clearly in the realism camp.