Tracking your own growth and success is perhaps one of the most difficult tasks one can undertake in self-assessment.  If you’re not on a rocket ship to the top of the art world, it can be difficult  to read the signs of success.  Getting outside your own art box can help.

Generally speaking, I tend to underrate my art by being over critical of myself.  By doing this I also tend to diminish others perceptions of my art and me.  Taking compliments used to be as difficult as criticism.  “They are just being nice…” I would say to myself.  Hell I do that, everyone does.  For example, when your girlfriend or wife asks you if they look good wearing the jeans she has on.  A wise man will smile and say “Yes”.  Pause even a moment and you have failed.  Overdo it and become a zealous yes man and you have failed again.

Despite the social politeness and courtesies we extend to one another, it has a tendency to fog the lenses a bit, especially when it comes to art.

Lets rewind a little.  2006: I’m 37 and I’m sitting in a evening watercolor class at Heartland Community College.  Nineteen years had passed since I held a paintbrush that wasn’t intended for a wall.  I was the oldest student in the room, I wasn’t sure about much of anything as far as art went.  Was it like riding a bike?  I’d find out in a hurry with another dozen peers to compare to.  Sign number one:  My end of the semester watercolor painting won the best of show at the student art show.  Big deal right?  Not really.  I chalked it up as good luck.  The story goes on… Acceptance into a bachelor’s program three months later, then into a masters program at a fairly prestigious art school twelve months from the day I started at Heartland.  Then comes the first year of art festivals.  Four shows and two originals sold and a best of show to boot.  Yes there were some Dear John’s along the way but considering I was a festival virgin, things went well.

Moving forward to my last blog post two week ago.  I dropped a few names in that post.  It was a huge surprise when I received a thank you email from one of the artists I mentioned.  Small world it seems.  How on earth did he find my blog?  I guess it was the magic of Google.  That means people do read it, and care enough to write – Thanks Dan! –  http://www.danielvangeli.com/

So my blog is sputtering forward, I’ve been juried into more shows this year, as well as a local Watercolor exhibition hosted by the McLean County Arts Center  http://www.mcaart.org/mcac/html/index.html  Commissions are trickling in, and I’m getting some foot traffic at the studio as well as a sale or two.  Which reminds me that I need to be painting instead of typing.

So if you are reading this and are wondering to yourself  how you are doing as an artist take a bit to reflect on where you were a few years ago and where are you today.  What are the signs telling you?  My signs are telling me that my ship has sailed, and made it out of the bay, ahead is a vast ocean waiting.  Hopefully I’ll be heading into calm waters and red skies. 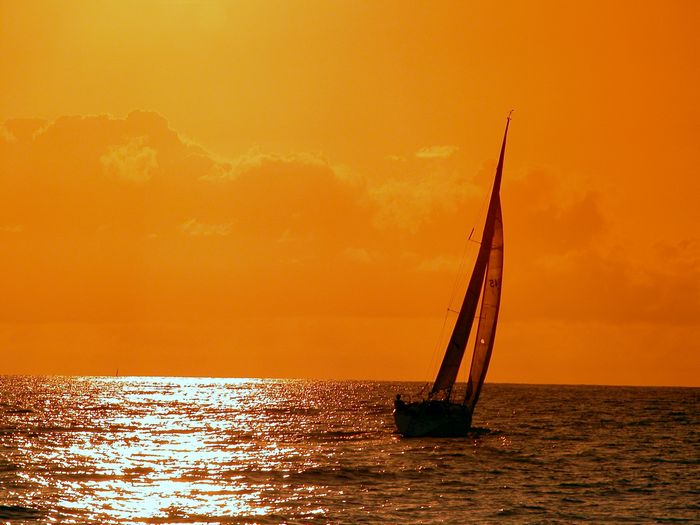